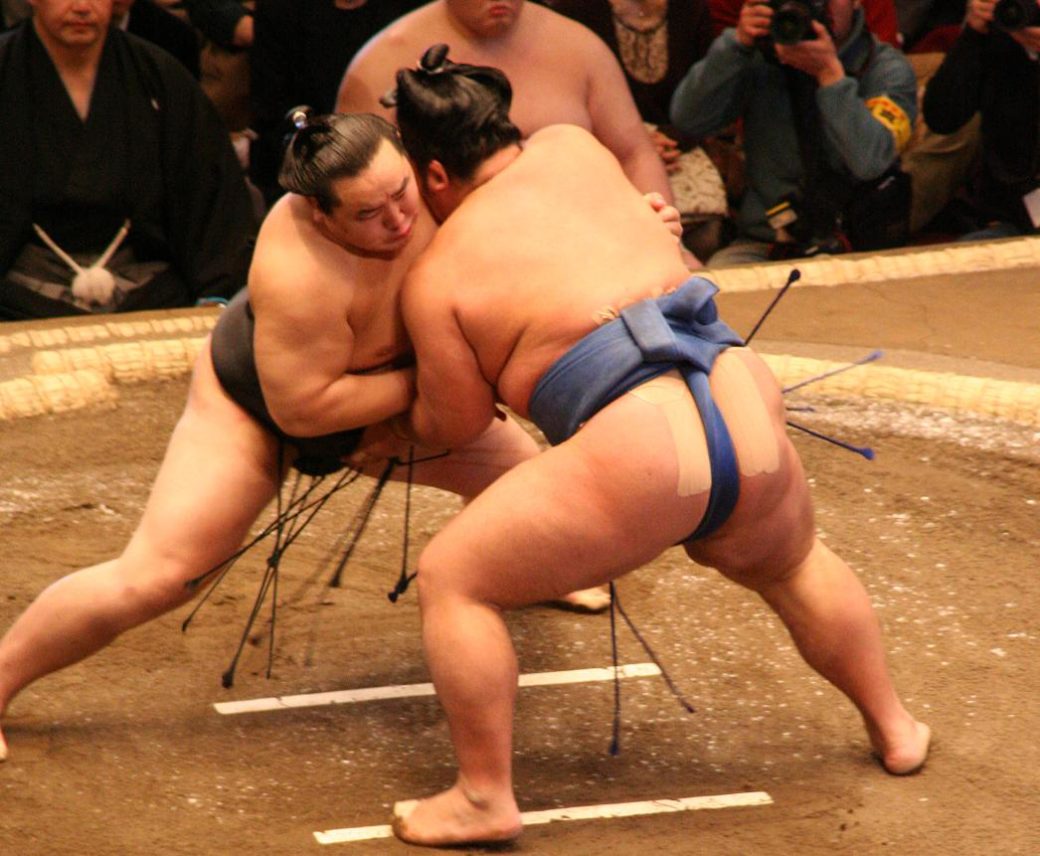 Six grand sumo tournaments, or basho, are held annually. A two week long tournament is held in Fukuoka in November each year.

During other odd numbered months, tournaments are also held in Tokyo, Osaka and Nagoya