The northernmost of Japan’s main islands, Hokkaido is still thought of as frontier country. Much like the Wild West, Hokkaido conjures up images of cowboys, wilderness, and far horizons, but bills itself as the Far North, with deep winter snows and arctic references in Sapporo’s shopping districts. This unique culture is also defined by the indigenous Ainu, who, though small, add a distinct element to Hokkaido.

Hokkaido skillfully balances its main industries of tourism and agriculture, and some of the same areas that are world-renowned for skiing in the winter are popular for picturesque summer lavender fields. Though best known for its winter snow sports, which have been favourably compared to Canadian conditions, Hokkaido is also a nature lover’s paradise, and some of Japan’s best and wildest national parks make for stunning hiking amidst crater lakes, caldera, and steaming waterfalls.

If it’s nightlife rather than wildlife you’re after, Hokkaido won’t disappoint: Sapporo is a vibrant, modern city. Laid out on a grid pattern, Sapporo makes a refreshing change from navigating Japan’s older cities, and is a haven of cool in the summer with beer gardens spread out along the river, and in the winter is famed for the Sapporo Snow Festival, which draws crowds from around the world. Into Japan is delighted to add Hokkaido to your tailor made tour. 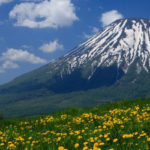 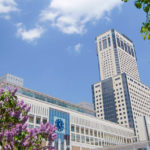 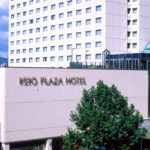 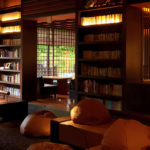 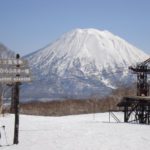 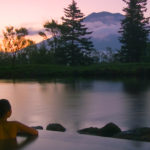 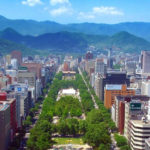 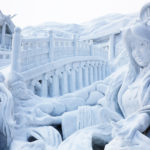 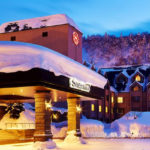 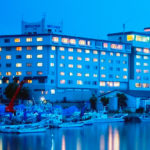 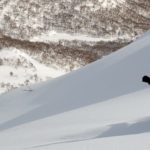 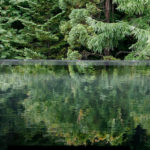 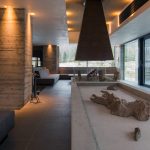 Filter by RegionClick to toggle on/off