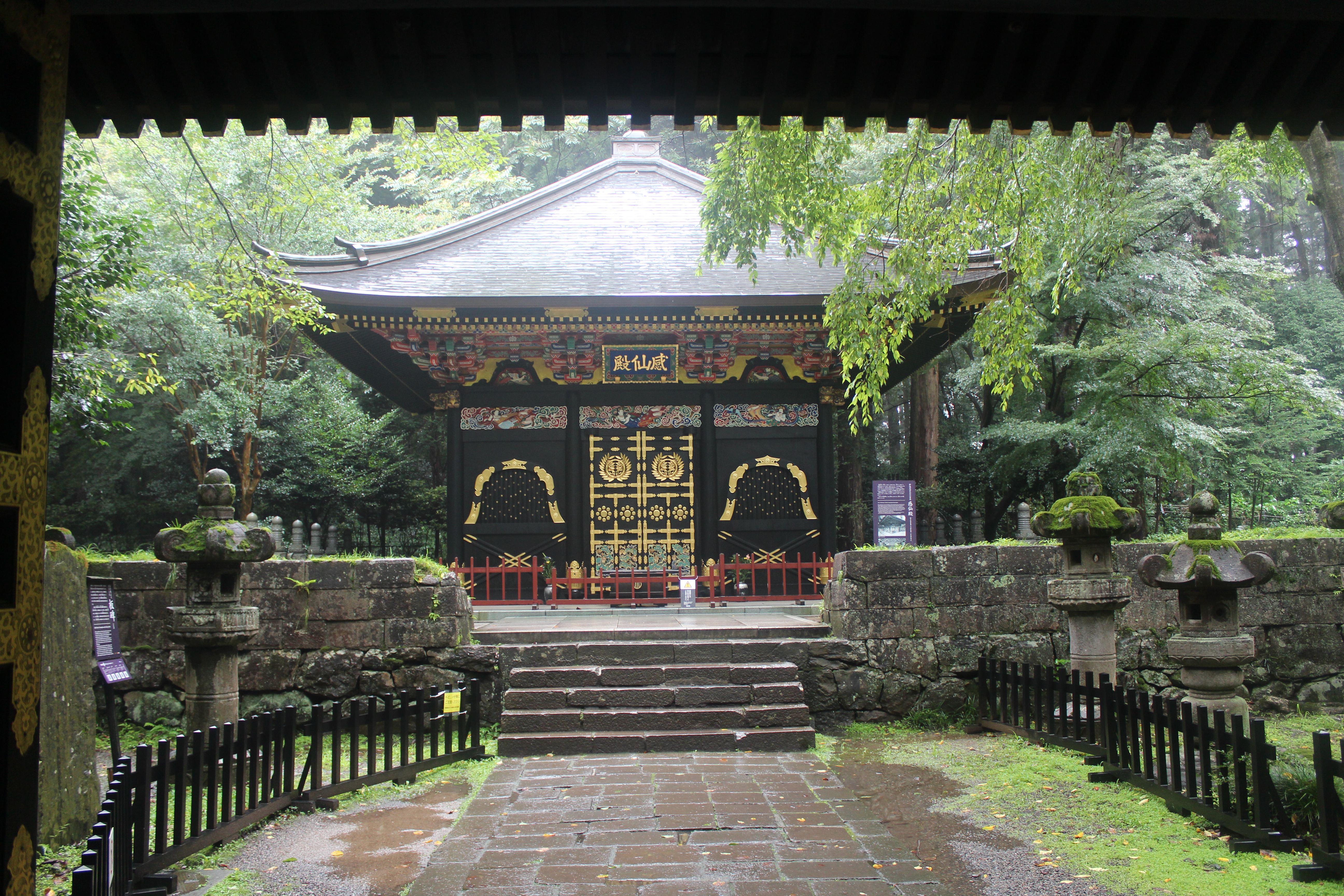 Keen to see parts of Japan he hadn’t seen before, Robin hired a car and set off on a road trip to northern Honshu. Driving in Japan couldn’t be simpler, especially for British tourists as Japan also drives on the left side of the road!

Summer isn’t everyone’s first choice of season to visit Japan. It’s true that it’s very hot and humid, especially in popular tourist regions like Tokyo and Kyoto, and Kyushu Island is especially hot with temperatures regularly nearing 40 C in August. With this in mind, I decided to spend some time further north, in search of both new experiences and cooler temperatures!

In early August I left Tokyo on the bullet train and arrived in Sendai, where I collected my hire car. For driving in Japan, you need to obtain an International Driving Permit prior to arriving. In general, speed limits in Japan are low, and driving is relatively easy (no roundabouts!). I had planned an ambitious route, driving from Sendai all the way north to Aomori, but travelling via toll roads meant that the journey was a smooth and relatively swift one.

I programmed the in-car SatNav (English language available) to take me first to Geibikei Gorge. When planning my drive, I was keen to stop off somewhere between Sendai and Aomori, and Geibikei seemed like a brilliant place to feed my love of nature!

A post shared by Into Japan Specialist Tours (@intojapan)

Regular boat cruises take place throughout the day, as a Japanese-speaking guide punts you through the gorge revealing more about the history and natural features of this breath-taking place. Before boarding, I purchased a small bag of fish food, and was amazed at how many fish would swim alongside our boat, through the clear waters in search of a snack.

When we reached as far into the gorge as it was possible to go, our guide moored up and we all hopped out to stretch our legs. Luckily, travelling late afternoon, the temperature was starting to cool and we could enjoy a quick stroll. Our guide also explained that in the side of the gorge was a small hole: he gave us each 5 pebbles, and we were to try our luck throwing the pebbles into the hole. Legend goes that all those who succeed will have some good fortune coming their way! After almost managing to hit the jackpot with the pebbles (my final attempt was very close!) we were back on the boat to return back through the gorge.

As we floated along the river, the boatman regaled us with a traditional song.

Reeling from the excitement and awesome beauty of the Geibikei, I continued driving north to Aomori. The drive was simple, yet long, as the evening drew in and the kilometres went up, and I eventually arrived in Aomori tired yet excited to watch the Nebuta Matsuri the next day.

Following an exciting day in Aomori, it was soon time to begin driving back south towards Sendai, where the Tanabata matsuri was taking place. Festivals are plentiful in Japan throughout the year, but particularly during the summer. Tanabata matsuri, or “Star Festivals,” are common all over the country in the summer months, and take place in many large cities. Unfortunately though, as I was heading to Sendai, so was a typhoon!

Keen to break up the journey again, I decided to stop in Morioka, an area famous for “Wanko Soba,” a special type of soba noodle. I decided this would make the perfect lunch-time pit-stop, so parked up and went in search of the famed dish. It’s fair to say this was one quite a stressful lunchtime: the idea is that you eat many, many small bowls of wanko soba, placing a matchstick on the table in front of you for every 10 bowls you eat. The friendly hosts at the restaurant I found brought over a variety of toppings, and then stood over me with a tray laden with small bowls full of wanko soba noodles. As soon as I had finshed one bowl, they’d quickly put the next down in front of me, until I had eaten all 10 on their tray! Completing my first batch of 10 bowls, I was ready to stop however the host quickly informed me that the average number of bowls for women to eat is 60! Feeling inadequate, I continued on and was pleased to manage 30 bowls! Feeling full, it was back to the car, and back on the road to Sendai.

Arriving in Sendai, I dropped off my hire-car and began exploring the city. The beautiful tanabata decorations were everywhere as I roamed the lengthy shopping arcades in this vibrant city. 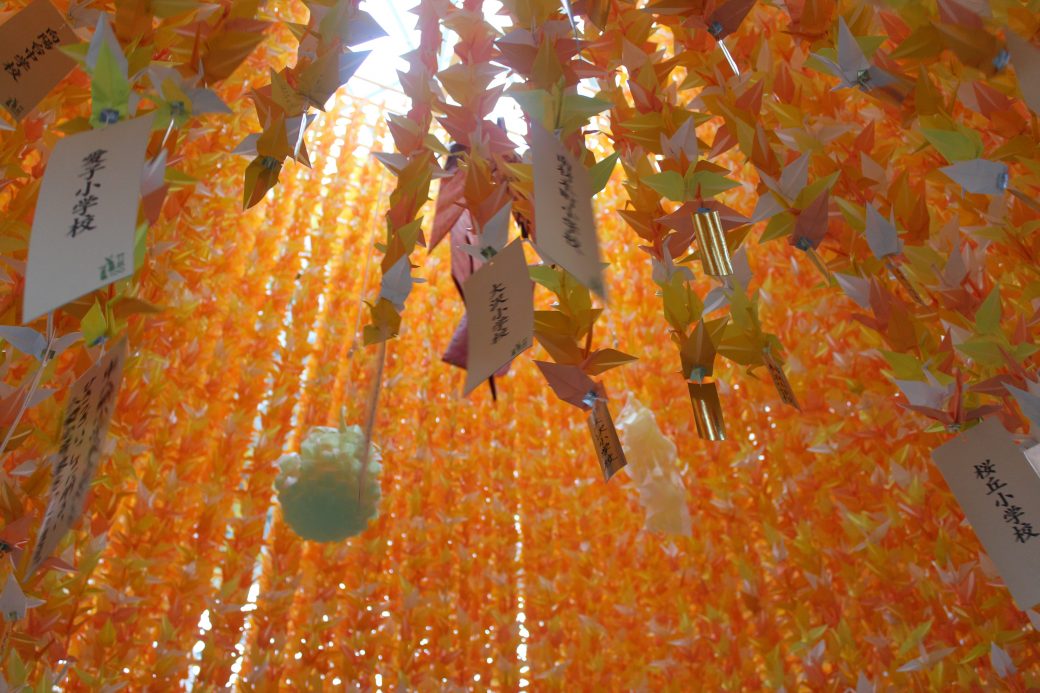 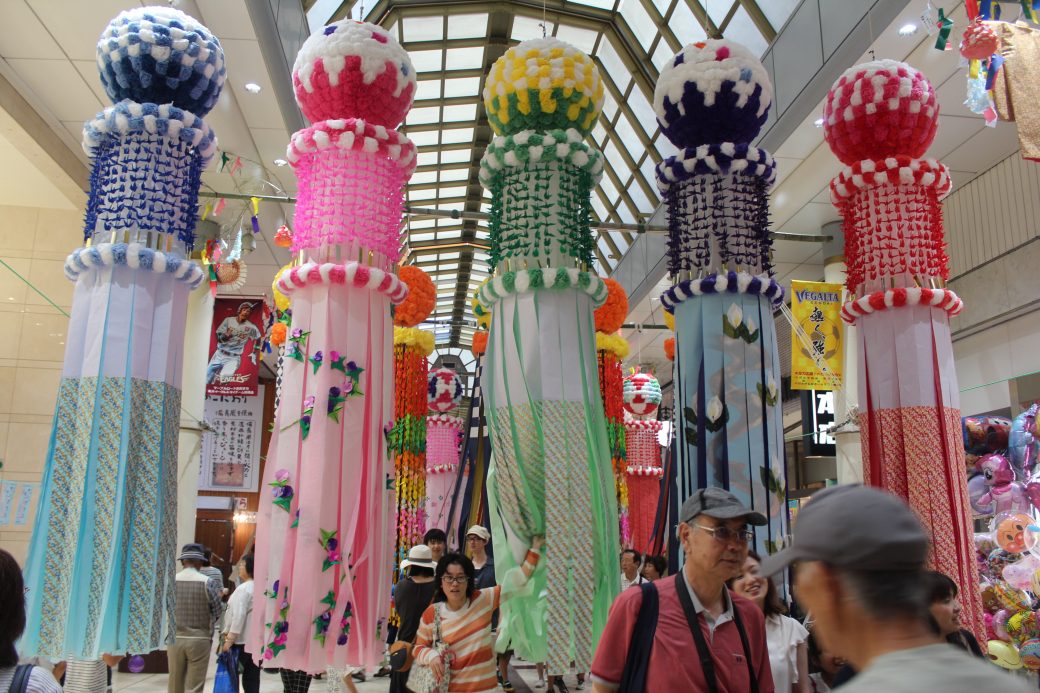 Despite the typhoon and its incessant rain, I took the opportunity to visit Zuihoden Mausoleum which was even more beautiful in the misty conditions. The intricate woodwork and the video colours were a real sight to behold. 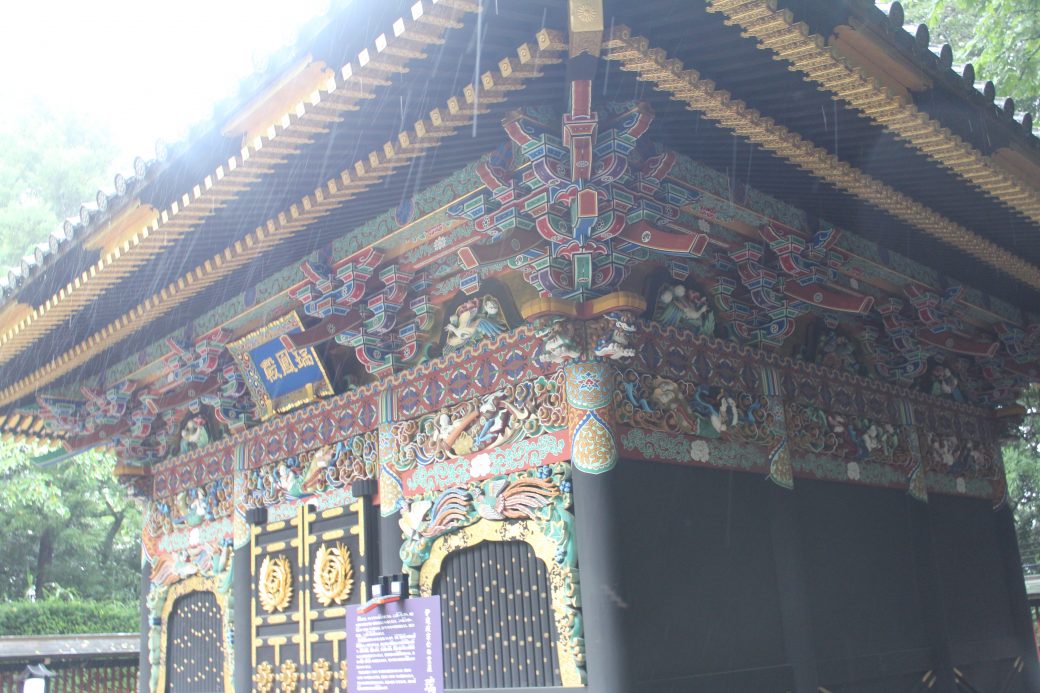 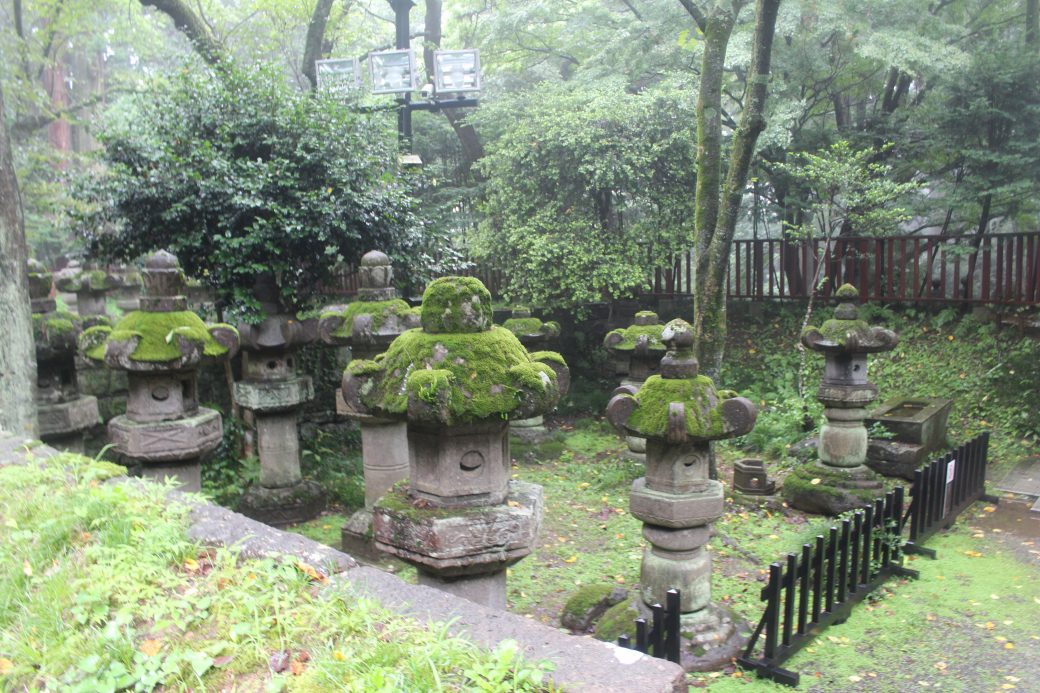 After another great day exploring, it was back to the station and back on the shinkansen to Tokyo. My short road-trip was a without a doubt a real highlight of a wonderful summer spent in Japan. Exploring further north in this fascinating country was a treat, and it was refreshing to take a break from the (super-efficient) rail services, and explore freely. A road trip through Japan really allows you to get off the well-trodden tourist path and take “adventure” to a whole new level.